They usually show characteristics of being a visionary, an inventor, they can be good or evil because they hold so much power and can make things happen. They often prompt the hero to take action of some sort. They are intelligent and clever, disciplined, omniscient/omnipotent and wise, but can also be quite selfish, arrogant and obsessive, but they fear coming across as insincere.

This archetype works with brands by promising curiosity and understanding, the brand will promote wonder and transformation. They build attraction by keeping you on your toes, and wanting to follow along to find out more. They are also often seen as interactive and engaging, like Disney, they ignite a spark of imagination! It’s amazing when our creations take on a life all their own. When this perfect fusion of technology, interactivity and measurable results are born, we release them into the world as one of our core solutions — ready-ish, but fully customizable.

If you love something, set it free.

A brand that we have worked on that stands out to us as the Magician Archetype would be Wondermakr, because they are Tinkerers. Code-monkeys. Problem-solvers. Innovators.

They’ve got ’em all. Their in-house team of engineers, technologists, developers, producers and strategists live to reinvent the ordinary through physical, digital, social and mobile experiences.

This unique mix of makers and minds means they’ve got a lot to offer and can work to meet your needs – whether it’s making your idea a reality or thinking up new ideas. They make your dreams happen!

Now, the Magician Archetype as a Marvel Cinematic Character… 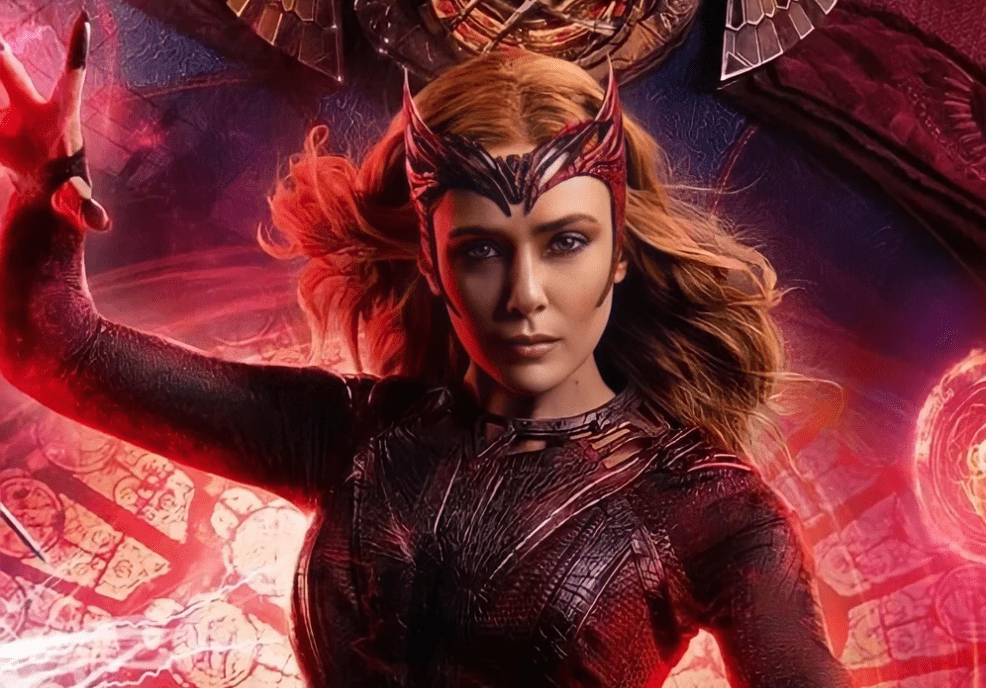 BACKSTORY if you don’t know who Wanda is, please read this, or go watch all the movies/shows that involve Wanda because there will be spoilers.. Okay – Wanda, the most powerful magician, she is the Scarlet Witch. Wanda is first introduced in the Marvel cinematic universe in Avengers: Age of Ultron, when she and her brother get their powers from the Mind stone after undergoing experiments ran by Hydra (The bad guy). Her and Quicksilver are sided with Ultron to fight the Avengers because Hydra was killed, but they soon realized in this that they were fighting for the wrong side, and started fighting for the Avengers! Booya! She uses her magic for good to help save the world multiple times! Until it all goes south.. 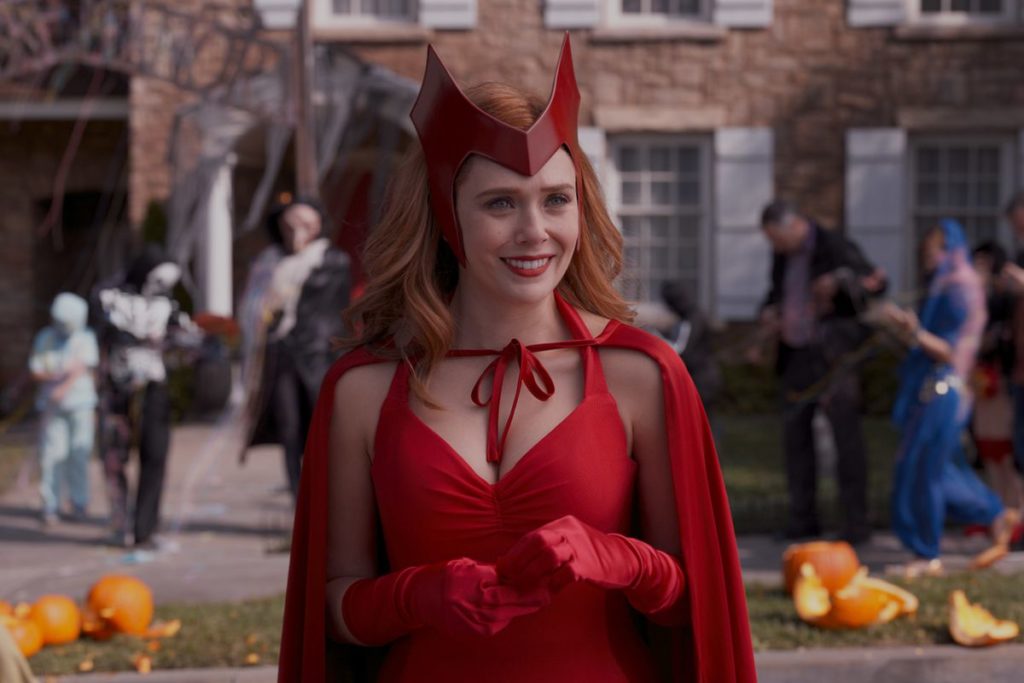 As we see more of Wanda and the story grows, she ends up falling in love with Vision (Who’s body was created by Ultron, but AI intelligence by Tony Stark) and he falls in love with her, they become a couple and she dreams of her life with him and their future kids. After she loses Vision to Thanos in an epic battle (seen in Avengers: Infinity War) she uses her magic to create a fake reality where she lives with her family (Vision and children) peacefully, and brainwashes the entire town to act/live as if everything is real (as seen in the entire season of WandaVision) She wants to make HER dreams come true of having a happy, normal family, and she doesn’t think there is anything wrong with it because she is quite obsessed with the idea of bringing back her family and living the perfect life. She even goes as far as traveling through the multiverse (a collection of alternate universes which share a universal hierarchy) in search of a way to live with her children forever as seen in Doctor Strange in the Multiverse of Madness , and because she is using her powers for her own selfish matters, her arrogance causes her to disregard anyone who gets in her way, she will crush and destroy those who threaten her dreams. It isn’t until the end where she manages to get to the multiverse, after much devastation caused by her where her children are alive, but so is the other version of her… Her children end up fearing and hating her, because she caused harm to her other self (The children’s true mother). This is where she realizes that everything she has done, all the magic she has used to harm others only to gain her children in a different universe, was all extremely horrible, selfish, evil, and insincere.

Wanda is a perfect example of the Magician Archetype. Let us know if you would like to know more about archetypes and follow along for more examples of Marvel characters as archetypes!