The creator wants to realize a vision.

They are known for being very creative (obviously), imaginative, intelligent and driven, passionate and talented. But they are also known for being VERY egotistical, occasionally selfish, impulsive and a perfectionist. They are willing to take risks but fear mediocre vision/execution.

When we look at brands that embody the creator archetype, we are seeing brands that spark creativity and imagination. These brands WANT and INSPIRE you to utilize what they are providing to develop new ideas. They help provide new ideas and pass along the idea torch for their audience to make use of. A well known brand that would fit the creator role perfectly is Lego. They promise authenticity and innovation. 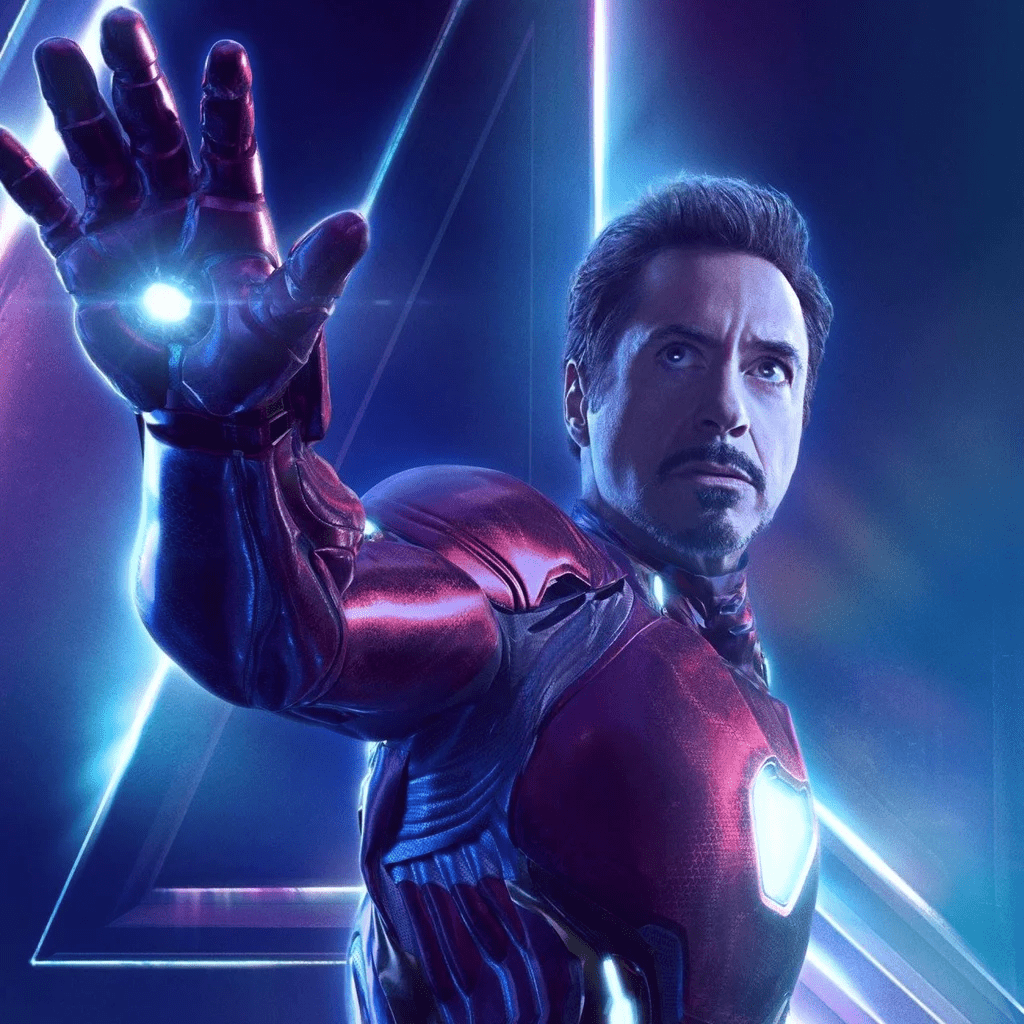 As a creator brand, we pride ourselves in helping create branding, web design, content and marketing tools for other brands to utilize. Here at Kleurvision, we are focused on building solutions to help companies and brands engage their audience in an authentic and real-time way. It’s time let this digital agency take the margin out of the mystery. Now let’s translate this archetype into the Marvel Cinematic Universe.

BACKSTORY – This will give many spoilers if you haven’t seen any of the movies… IRON MAN/TONY STARK – If you have seen any Marvel movie that includes Iron Man/Tony Stark, it should be quite obvious why Iron Man fits the part of the creator. Even his father was a brilliant inventor, but Tony ends up becoming a different type of creator than his father.

When we are first introduced to Tony Stark, he owned and created weapons of mass destruction for Stark Industries, the company his father Howards’ father founded and passed down to Tony upon Howard’s death. Because he was creating weapons for war, there was obvious war trouble. He ended up getting abducted by terrorists and forced to create a weapon for them to use. During this, he sustained major life threatening injuries, and needed to design a mini arc reactor that would prevent shrapnels of metal from reaching his heart to help him stay alive. After designing this, instead of creating a weapon for them, he created himself an iron suit that would be powered by the mini arc reactor. He used this suit to escape, and destroy the bad guys! After people find out about Iron Man, he decides to go to the public and announce that he is the Iron Man superhero. And that is how Iron Man is born. 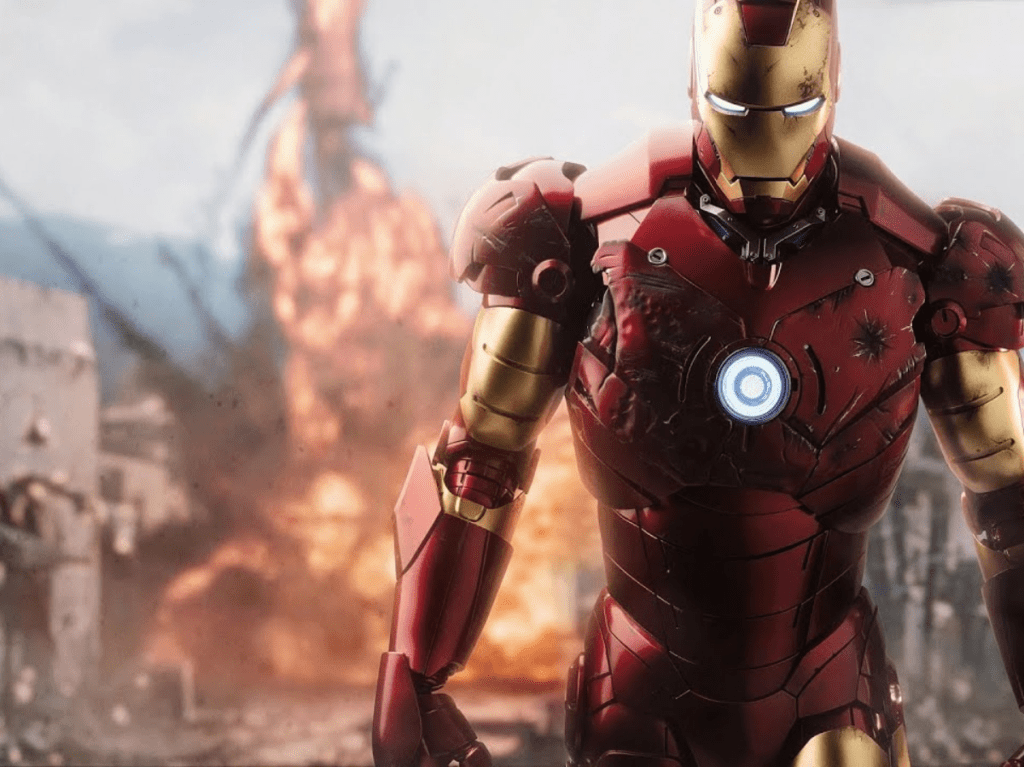 SO why is it obvious that Tony Stark is the creator archetype you must be asking. Well, Tony created the iron man suit, he envisioned his company, Stark Industries becoming something for peace instead, he reinvented the company to be all about clean energy, and got away from the weapons industry. He THEN created many more suits, an AI system to help him (Jarvis). He also created another AI system called Ultron, but when that went bad he managed to use Jarvis’s AI and transformed his AI into an indestructible body Ultron created and turned that into a superhero, now known as Vision. He is Impulsive which is seen when he realizes that the Winter Soilder (who was good and Captain America’s friend but got captured by Hydra and had his memory erased, turning him into a highly-trained assassin) killed his parents when he was young, and then tried to murder him, and then had a grousim fight with Captain America. He also is seen taking rather large risks, including risking his life using his creative ideas, to save others, which is shown in The Avengers, when he goes into space to blow up the alien space ship that Loki, the God of Mischief sent to earth in order to enslave the entire population, and Avengers: Endgame, when he literally dies while saving the universe from Thanos through using the infinity stones on himself. While he was quite selfless for taking these risks, he is also selfish, when it comes to his family, he disregards their plees for him to stop the life of fighting and risking his life.

Tony Stark is a creator through and through, but can also be considered a hero! If you would like to find out more about Tony Stark and his Archetype, or Archetypes in general, send us a message! 🙂

A Letter to Our People

So What Exactly is Branding?